Alone or two, it’s always a story of passion ! 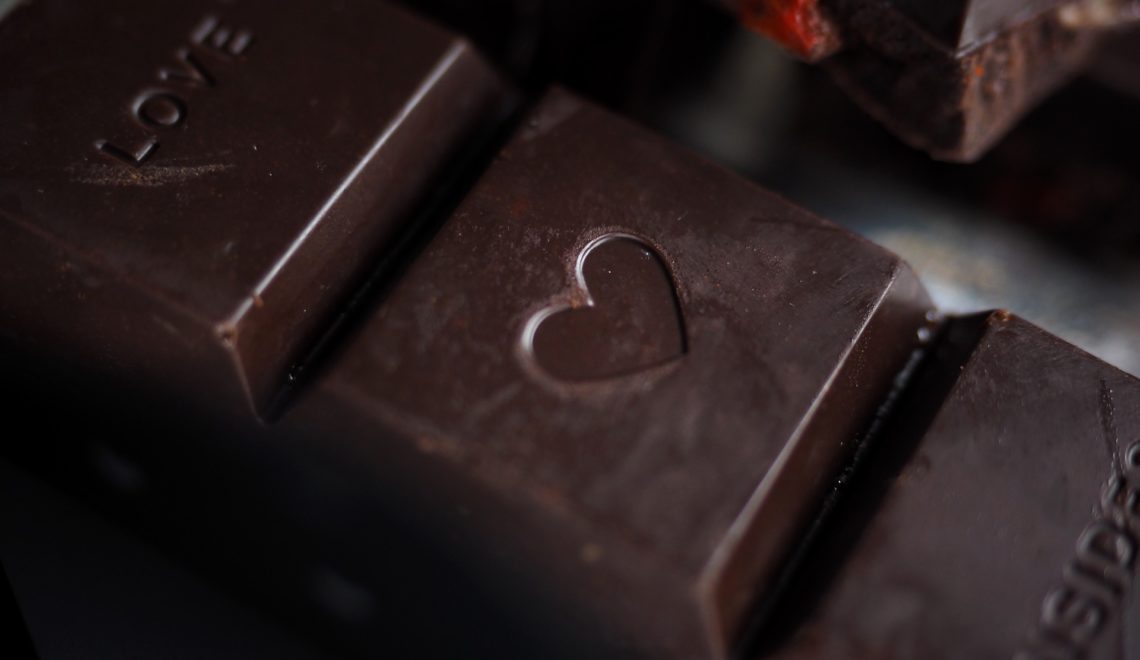 Alone or two, it's always a story of passion !

For couples, Valentine’s Day often rhymes with small attentions if there is a tradition on this occasion it is that of offering chocolates to its half! But have you ever wondered why chocolate ?

There is a certain sensorality in chocolate. It’s tasting awakens our 5 senses : sght, touch, smell, hearing and taste and generates sensations specific to the premise of love.

The origins of chocolate go back to the Aztec and Mayan times. They would have created a hot and bitter cocoa drink made with cocoa beans, spices and water. Later, they would have improved the recipe, softening it with vanilla and honey, calling it “xocoalt” (bitter water), from where the Spanish conquistadors would have formed the word “chocolate”. At that time, it was thought that chocolate was meant to enhance passion, increase sexual resistance. Moreover, according to legend, it is even said that the Emperor Moctezuma consumed 50 cups a day because he had many wives and thought it was an elixir of eternal youth … That’s why, For so long, chocolate has been given true aphrodisiac powers.

Chocolate has more health benefits than a real aphrodisiac effect … Indeed, phenylethylamine, called “pleasure hormone” is also found in chocolate and it is this molecule that causes a feeling of well-being, d elsewhere it would be naturally secreted in greater numbers in lovers.

The benefits of chocolate

Chocolate has soothing virtues, it is full of magnesium (reduces stress), serotonin (mood regulator), theobromine (stimulant), which fight against stress and mood swings, it also releases a large number of antioxidant substances.

You will understand, Valentine’s Day is a good reason to offer and / or enjoy chocolate, if for its virtues, or just to afford a little happiness in the box!

To all gourmands and romantics,

“Happy chocolate, who after running the world, through the smile of woman, finds dead in a tasty and melting kiss of their mouths.”